…for our natural environment and quality of life.

Giving nature a voice is the motto of the Tyrolean Environmental Ombudsman.

THE PLIGHT WITH LIGHT

As little lighting as possible, as much light as necessary! more >>
www.plightwithlight.org 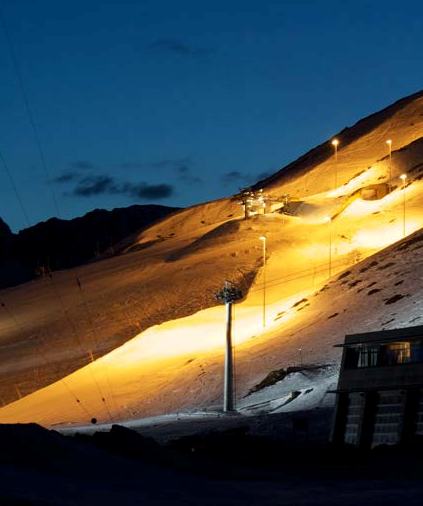 We support organic farmers with the cultivation of native Tyrolean cereal varieties. more >> 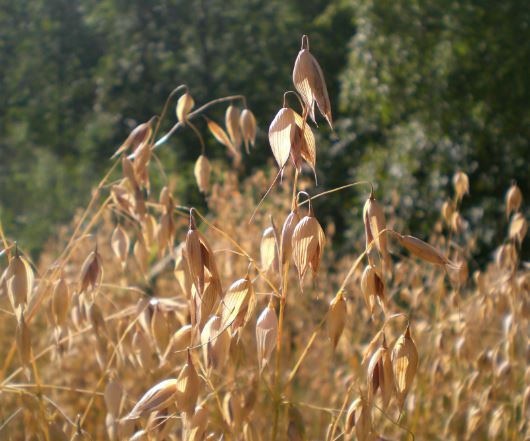 OPEN MIC - Your voice for a change

Power generation from the Tyrol’s rivers and streams alone is enough to meets the region’s requirements for electricity from renewable energy sources. For years, power generation in the Tyrol has by far exceeded consumption. That raises the question whether sections of streams that are worthy of protection and whether every river in the Tyrol really have to be exploited for energy production or whether, in the interest of sustainable development, a few streams and rivers should be preserved for future generations without any significant changes to the water balance.... more >> 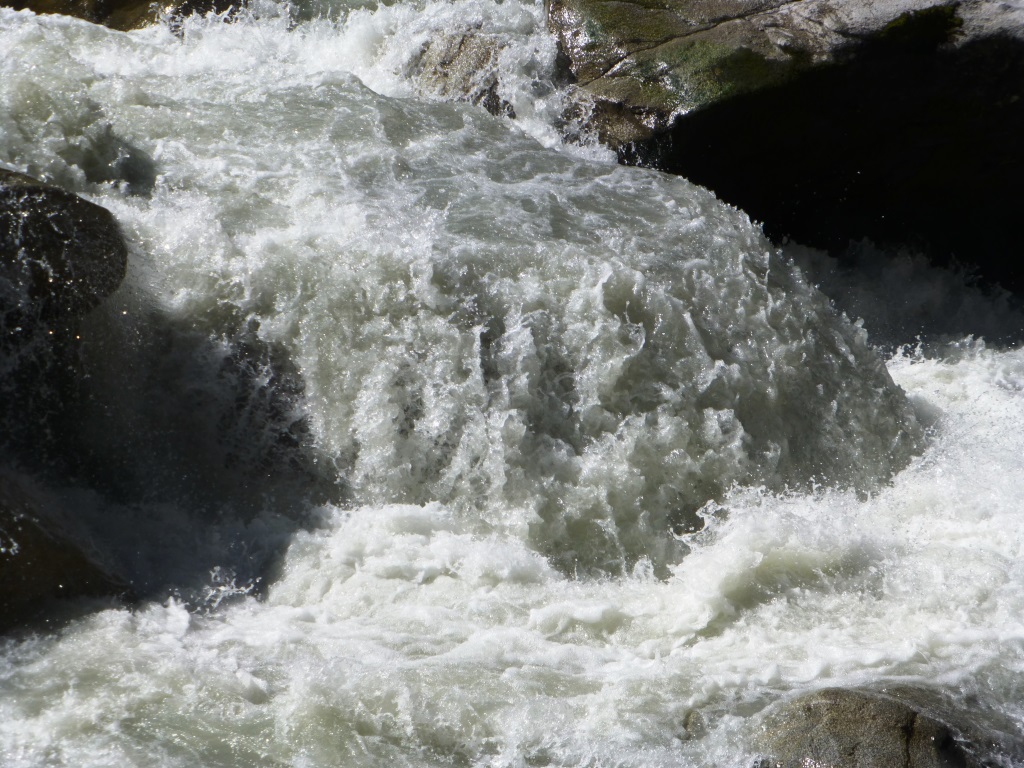 ... we help you with animal, plant and biotope identification!

Upload your photo here and we will do our best to identify species, genus or type of habitate. 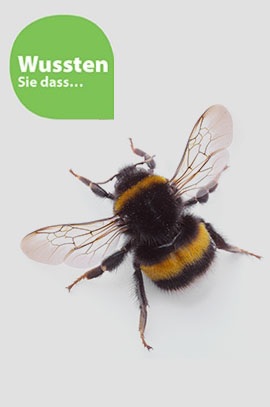 As a cold-blooded species, amphibians fall in winter into a so-called “diapause” and will be active again in spring. The “wood frog” (Rana Sylvatica), also known as the “ice frog”, has developed a very special survival strategy. For surviving the north american winters, he can tolerate the freezing of one third of his total body water. In order to reduce the damages to his body cells by ice crystals, he produces a kind of frost protection consisting of urea and glucose.